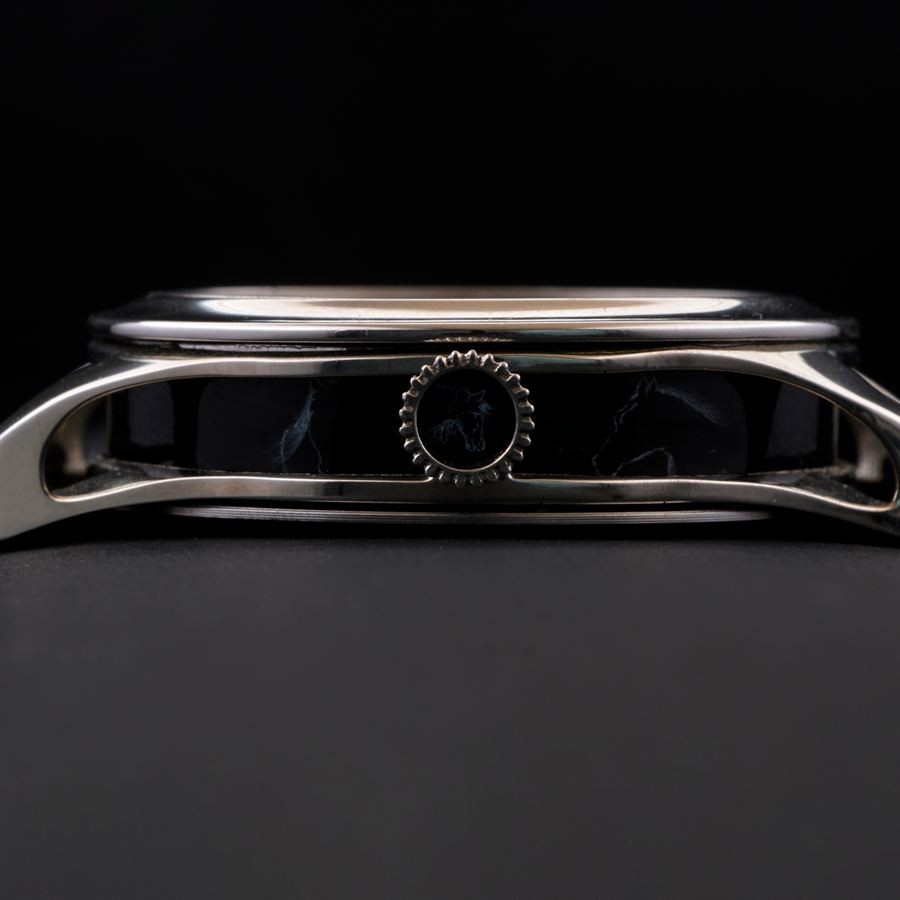 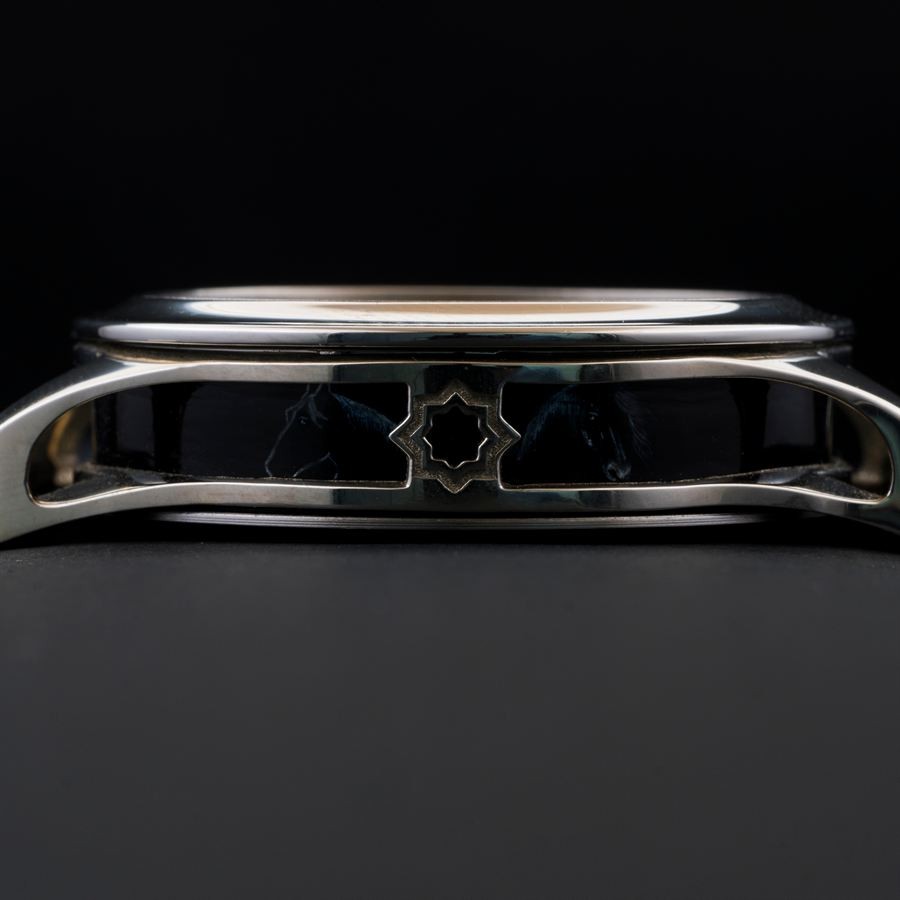 One of the most beautiful types of its species, the Galineers Cob has a task transitioned from being a draft horse to a variety of purposes ranging from presentation to leisure riding. It’s their good temperament that makes them easy to train and become versatile for many a different fields of horsemanship. Its calm nature classifies the Galineers Cob as one of the highest quality horses to maintain. 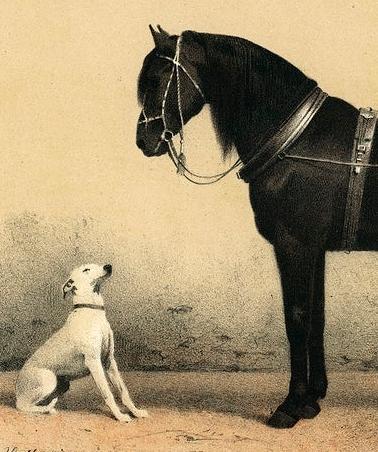 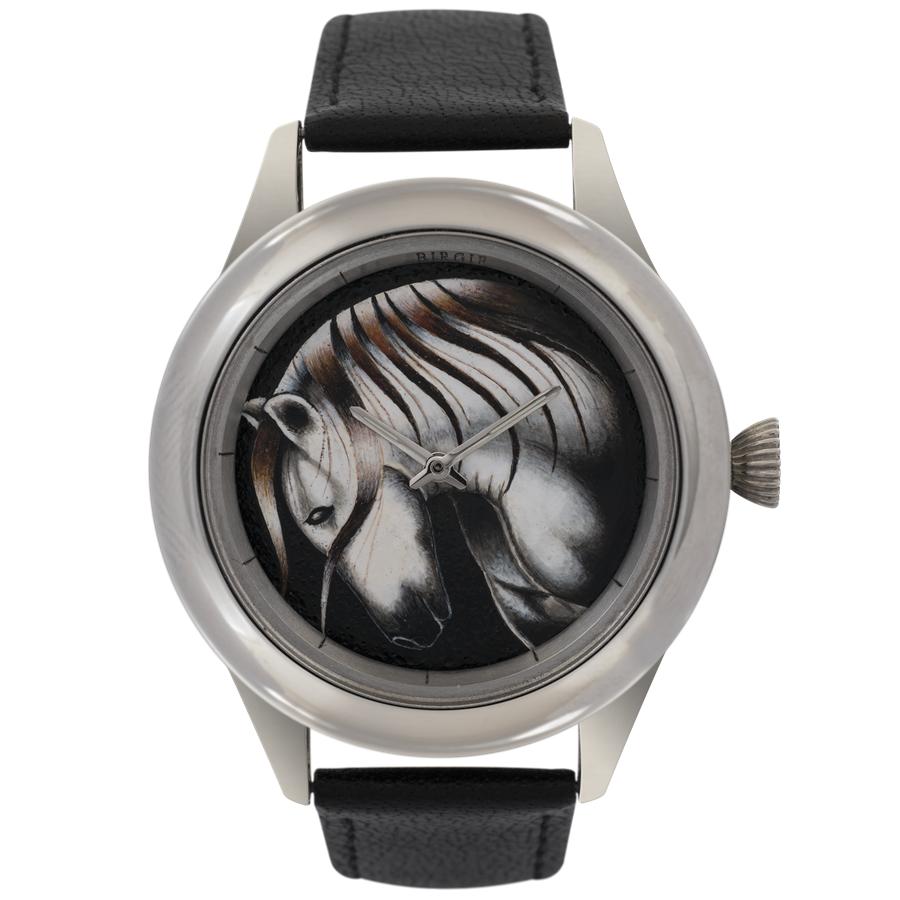 If provided with care deserving of its marvelous character, the Galineers Cob becomes a true epitome of faunal aesthetics, the long mane and the tail flowing in an enchanting motion truly heart pleasing. Its mane is usually braided in different designs and honored with ribbons proper to various occasions.

Typically Irısh of origin and commonly found in Britian, they exist rather more rare in other parts of the world, making them a highly sought after breed. The primary reason behind this demand is the presence of intelligence and strength in a docile nature, a combination that quickly captivates the hearts of both horse lovers and others alike.

Their representation is the mysterious, enigmatic beauties, which, at the same time in possession of a reasonable amount of strength. Just as the vital role nomads have played in the refining of the Arabian horse, so did the Romanichals in the fine tuning of the Galineers Cob’s well breeding. They owe it to centuries long breeding for this singular purpose.

According to the caravan lifestyle, the children often handled the horse and lived in close proximity with them like any member of the family. This was important to keep the horse from developing an excited disposition to prevent accidents from happening. Such cultivation eliminated aggressive characteristics that didn!t have any place in such a delicately practical lifestyle. Being used to this lifestyle, the horse would often result with a tempered, reliable breed that’s very enthusiastic and willing, becoming one of the most favorite of horse owners.

The aesthetics of its anatomy and unique beauty only match with its incredible intellect, often making Galineers Cob the prime selection for shows and competitions. 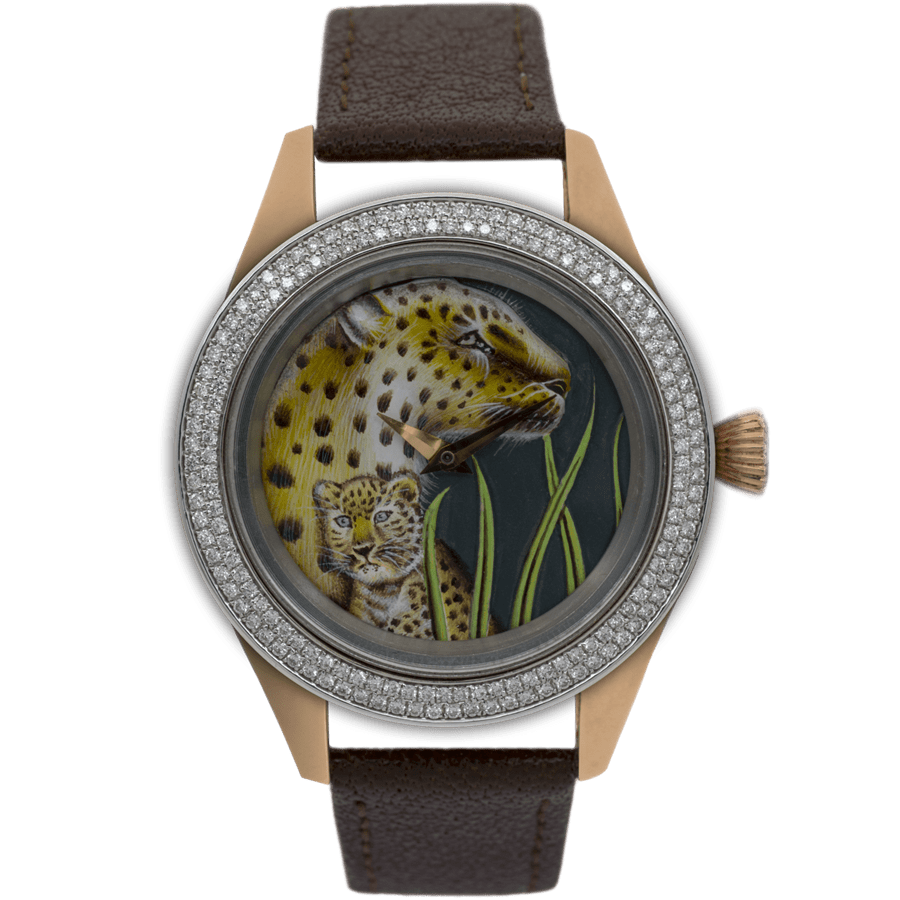 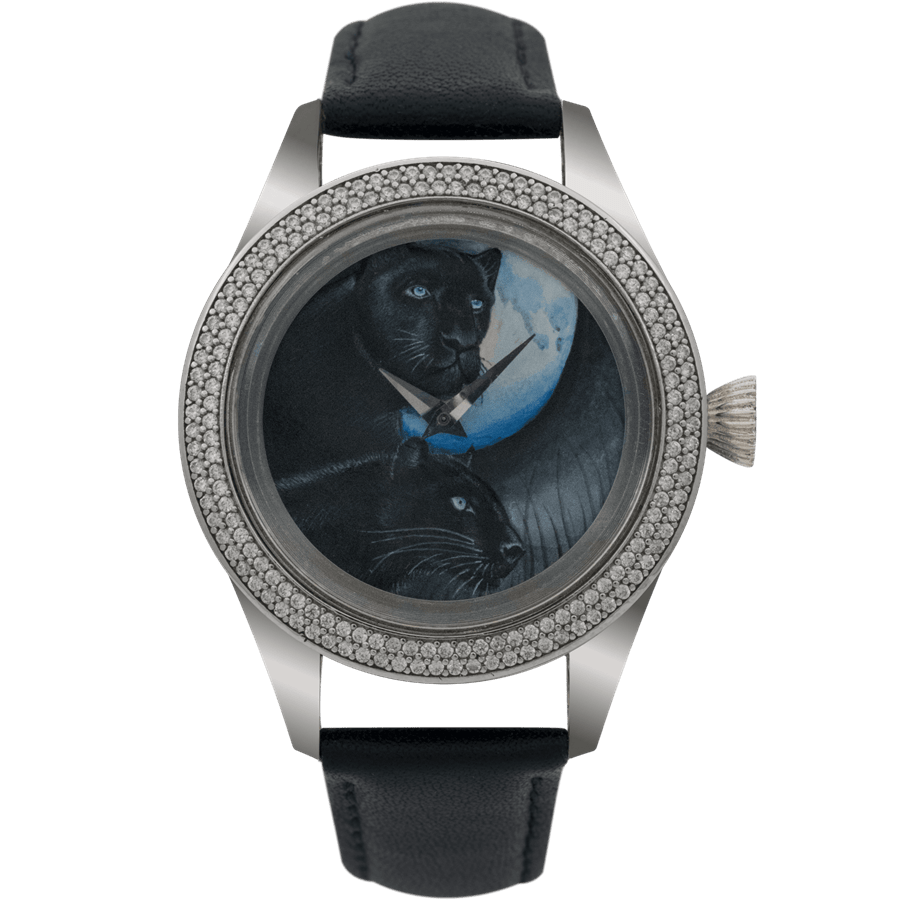 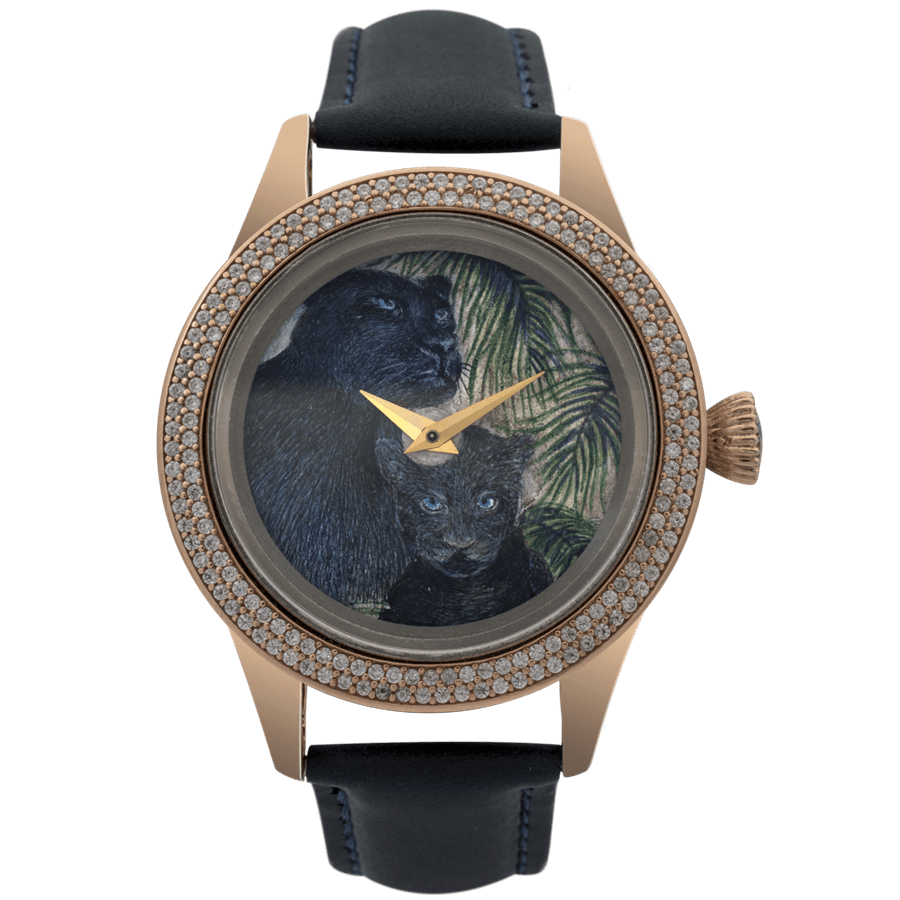 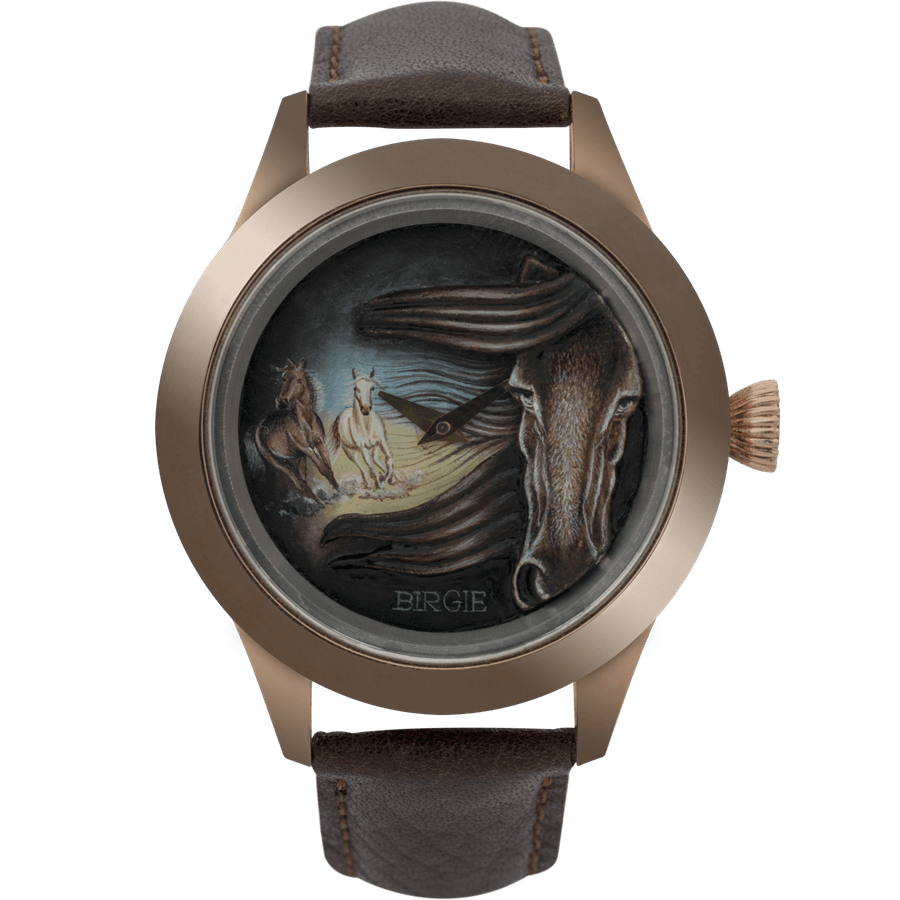 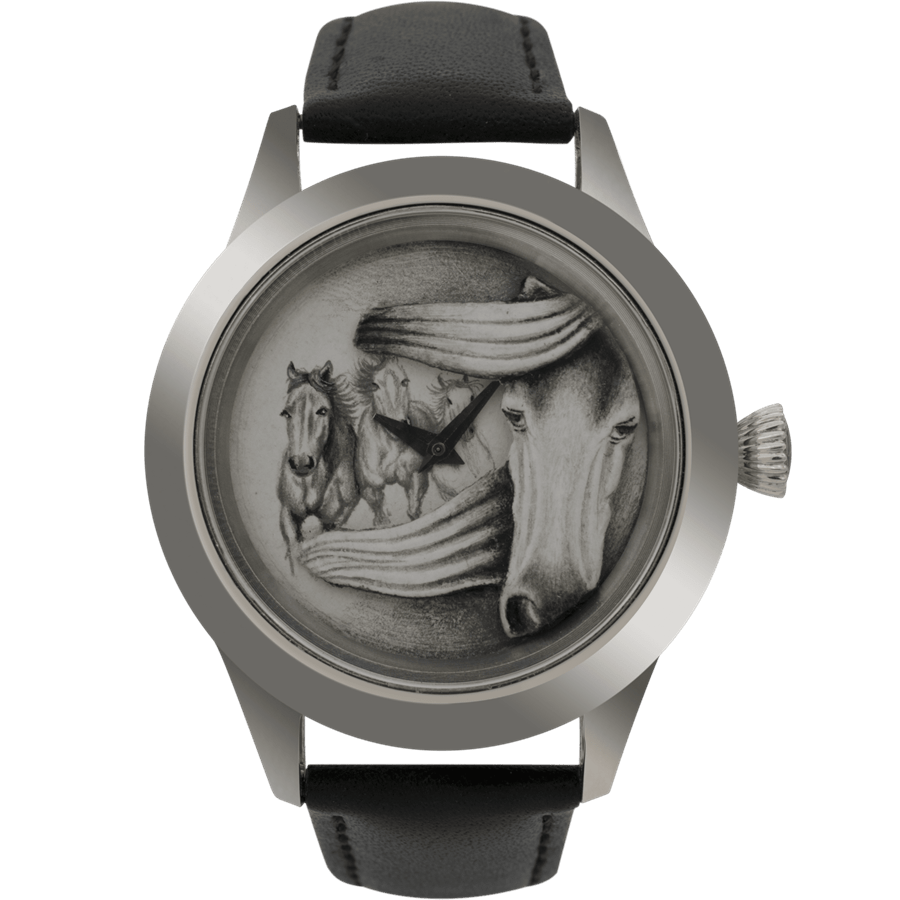 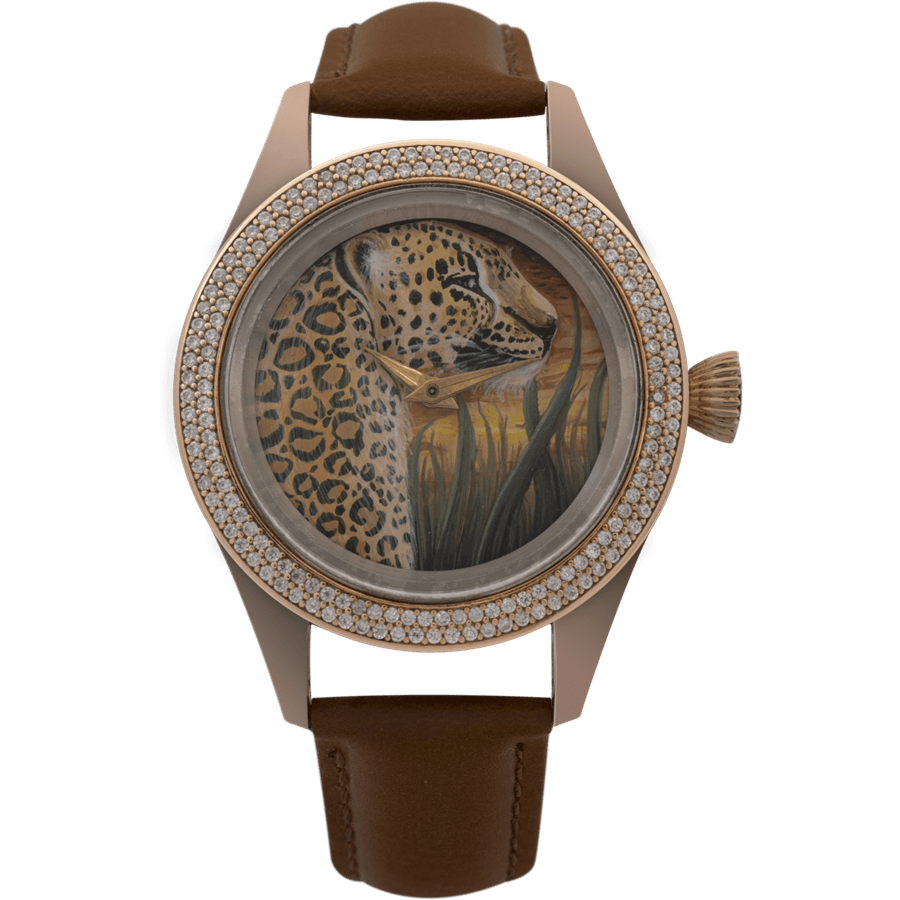