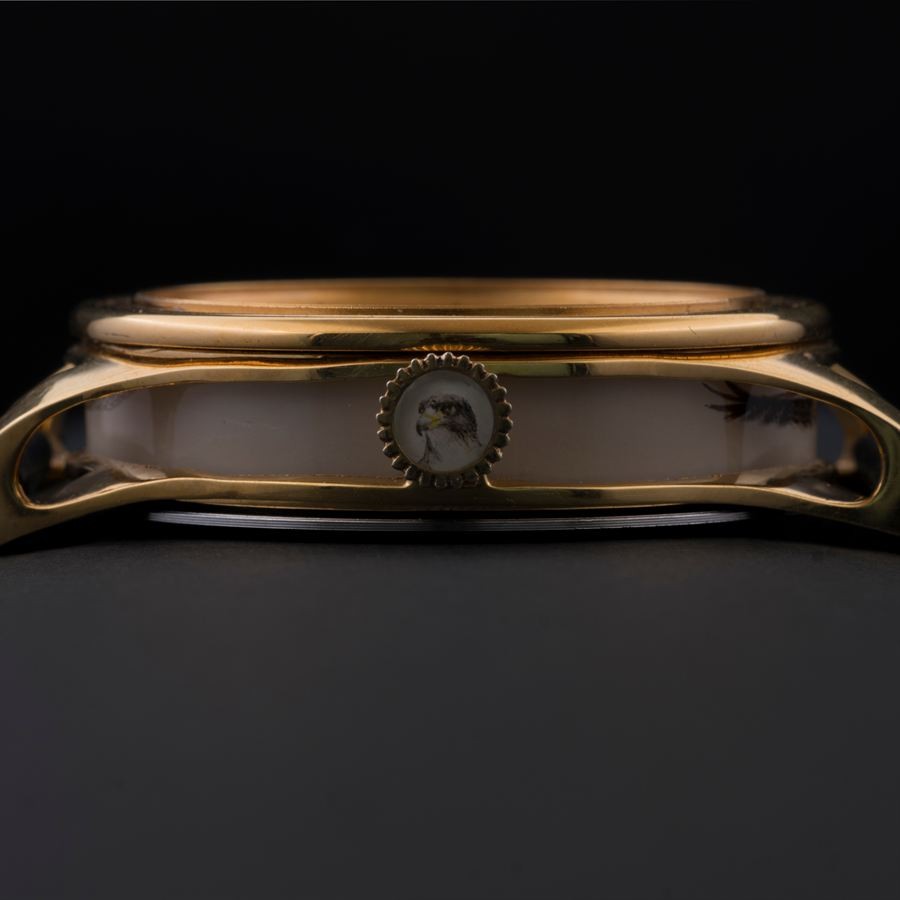 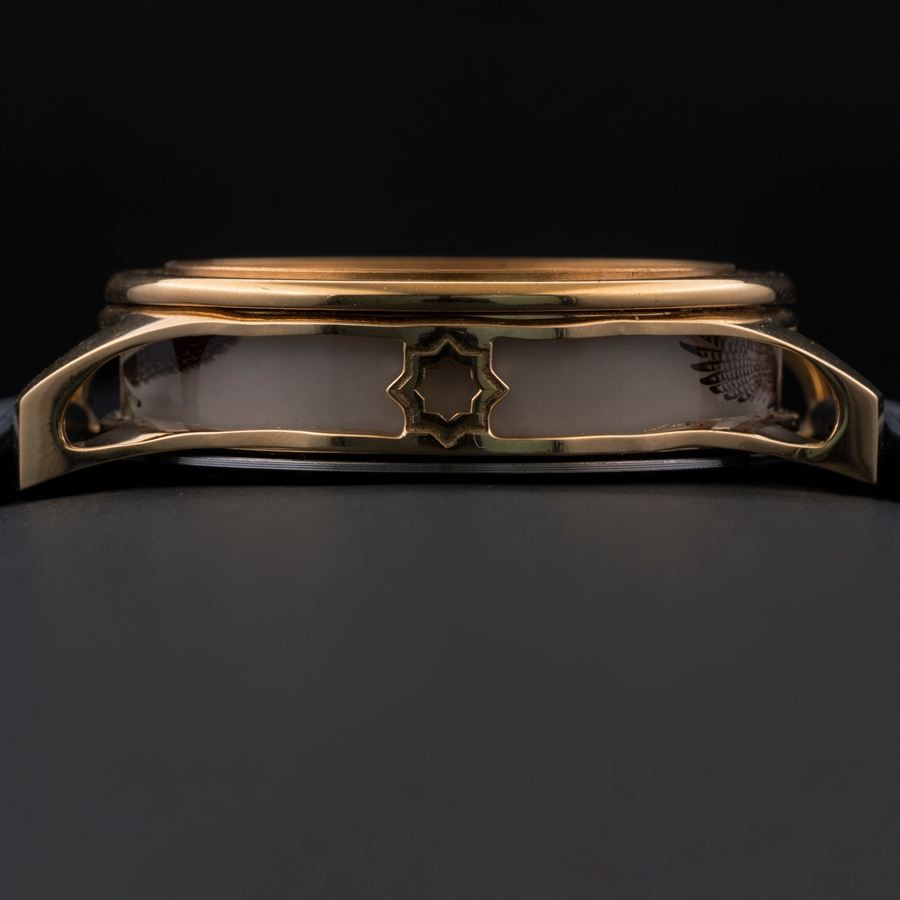 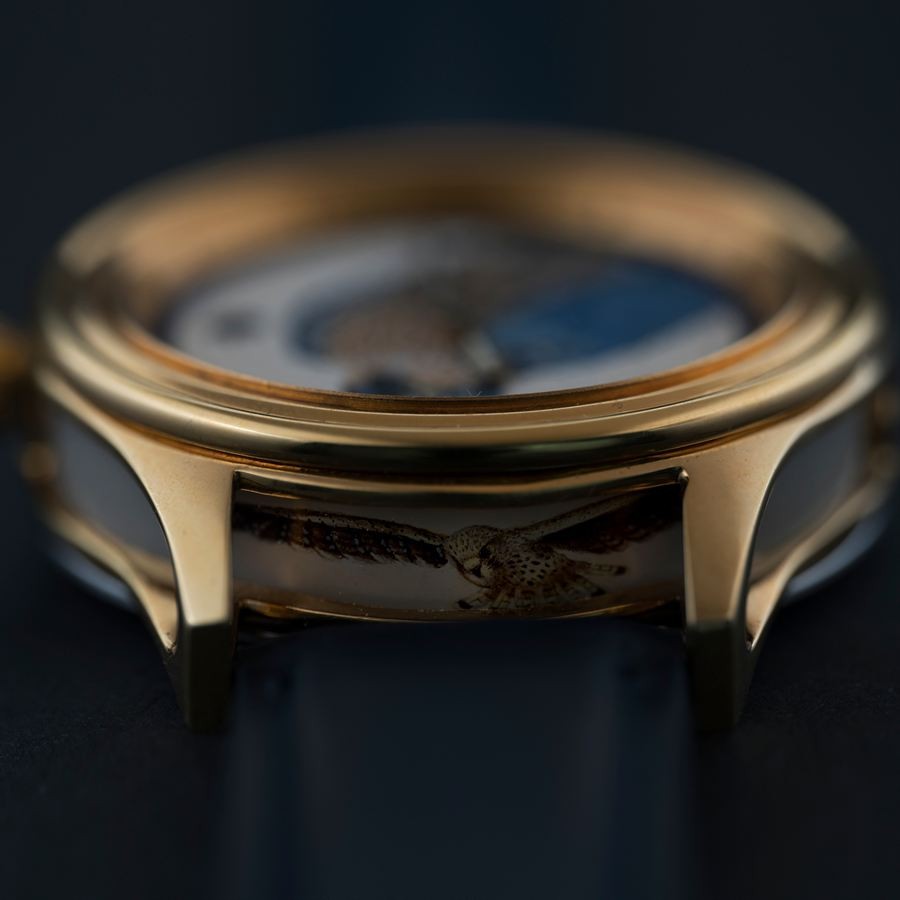 Courageous, perceptive, intuitive; the hawk soars the sky high above. Gliding over from a safe distance yet able to close down on the target in a moment's notice. One of the most skilled birds, they are often prized for being the most dexterous avian predators. They observe, adapt and are able to maneuver tight gaps between the complexities of the terrain in which they dwell. 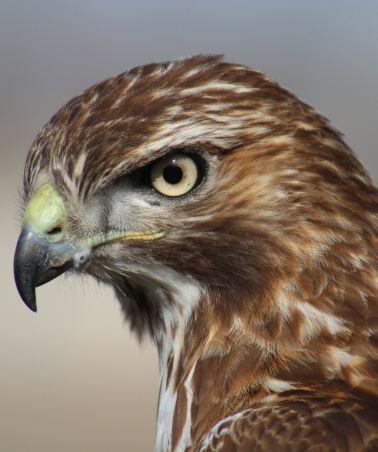 Heroes are often likened to hawks to indicate an agile courage and ferocity. It’s a word synonymous with leading by example, gathering those of similar protective tendencies and inspiring courage among those who are reluctant. This champion image takes the shape of a torchbearer protagonist in mysticism, praising those who teach the wisdom of ancients by taking on a hard burdened task of educating the masses, guiding them through darkness with the light enlightenment they have taken from the sagacity, to inspire a similar light within them. For this symbology hawks are also depicted as solar birds, correlated with the sun and high skies. They are reflected as carrying the light of enlightenment, those who spread the celestial light from high above.


Seen as solar creatures, they are associated with the sun, the moon, spiritual awakening and wisdom. These symbolize the bird's eye, taking a higher perspective, representing the wisdom gained using the power of observation. Hawks are seen as those who reflect the knowledge from the spirit world. They are focused, can lead if necessary, and observe with clarity. Utmost symbols of intuitive knowledge that comes from above.


They are also known as predators of restrain, able to carry prey with its talons without hurting it. Unlike scavenger birds their dietary is hygenic. This caused them to be associated with cleanness in the past, which, in time, not only represented physical but also spiritual cleanness. This association with cleanness reflected on their allegory in cultures as carriers of clean, pure knowledge purified of profanity.


In some cultures celestial love is often seen as some sort of prey, and those who pursue it are seen as hawks chasing after prey. Those who seek the love of the creator were likened to hawks looking for prey, wanting to bring the divine acceptance to the throne of the heart of the seeker.


Seeing a hawk gliding on the horizon is associated with a direct message from the angels or the great spirit. It symbolizes expanding the spiritual awareness, just like spreading the wings, bringing down knowledge from high above.


People born under the sign of the hawk, in many different cultures, are seen as visionaries. They are seen as those who have intuitive knowledge as well as a keen sense of observation. This leads them to be taken as philosophers, hawkishly curious researchers, those who have an incredible depth of esoteric knowledge. They mate for life, likening their relationship with the mystical knowledge as a lifelong relationship between the seeker and the knowledge. They are used to describe those who pursue wisdom with courage for life.


From ancient Celtic culture, to the Egyptian, Native American cultures the depiction of hawks are represented by a very large range of cultures. They are seen as critical omens, moments of importance and decision, celestial inspiration, afterlife endeavors and heavenly stuff. It’s used to describe decisive, adaptive, perceptive, careful, safe, protective, soulful people and heroes. They are seen as dreams and otherworldly interpretations.


Hawks are trained and kept especially and preferred as birds of prey to train in nomadic cultures. The main reason for this is because they are able to be trained so that they bring the prey alive, carrying it without slaying it on its talons, a rare quality that many birds don't possess. They owe this to their dexterous talons and an intelligent mind.


Being agile and intelligent species, the hawk metaphorically symbolizes courage and wisdom. It’s the prized bird in many cultures and been an artistic inspiration to countless poets and painters.