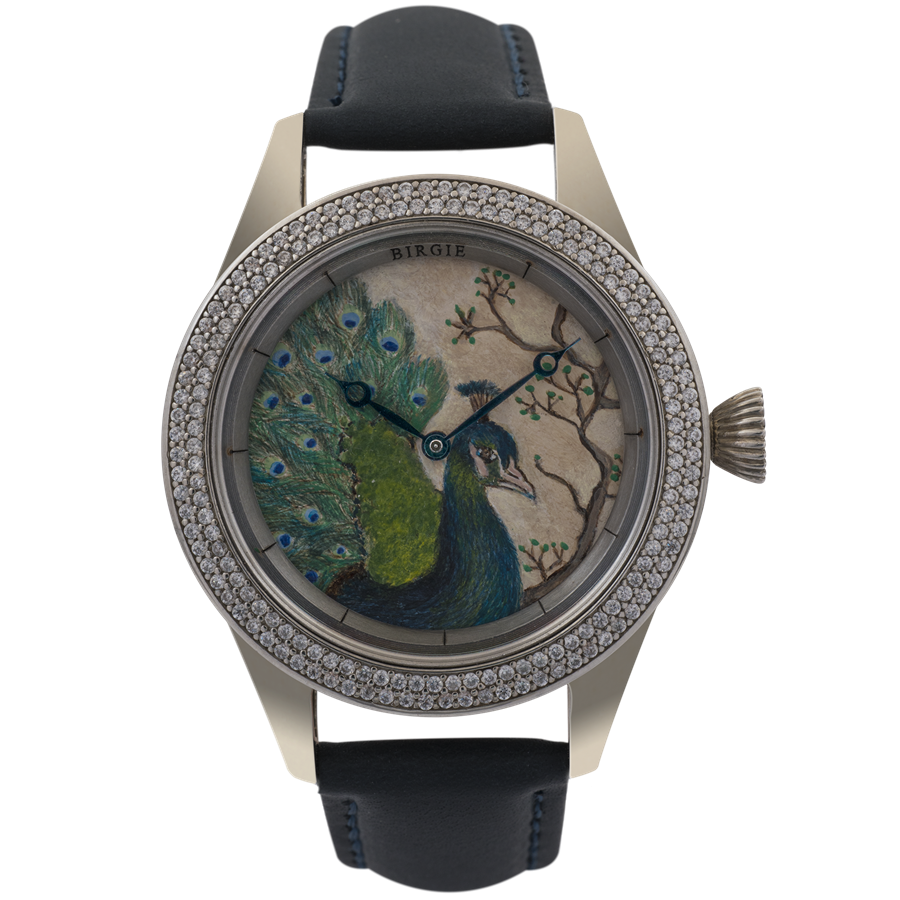 Peafowl is an elegant creature representing nature’s magical beauty and astonishing ornament. Its iridescent tail a translucent color, has always been an incredible sight to behold, only competing with the smart habitual characteristics of the creature. For being correlated with intelligence and elegance, the animal has been associated with noble qualities all throughout the history. 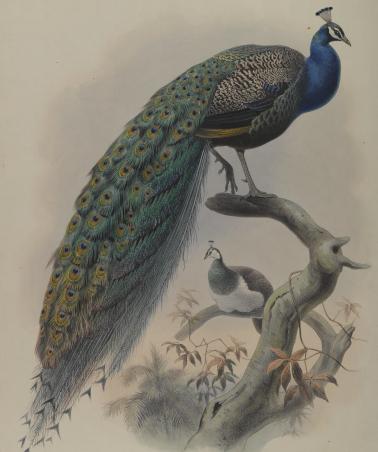 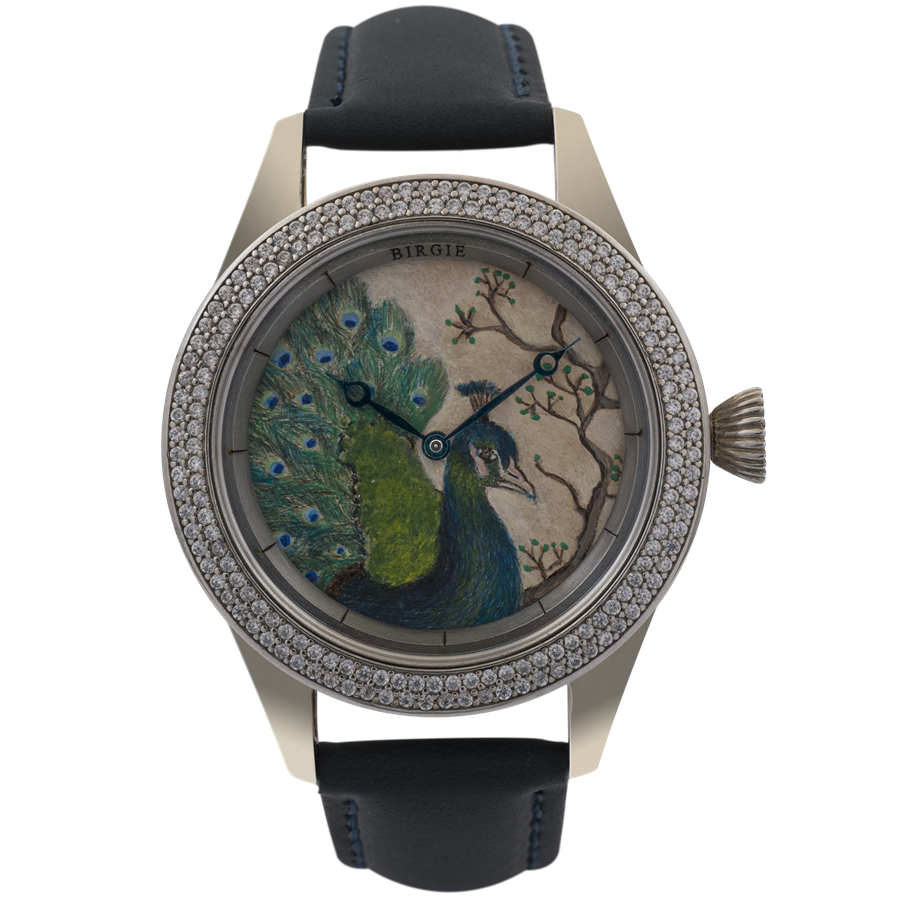 Peafowl appears in different forms in many different cultures, thanks to its majestic beauty. It’s native to the Indian subcontinent where it inspired many tales of mythology and symbolism. Depicted countless times in the national arts, literature, murals, carvings, jewelry and decorations, the image of the peacock has been a cultural characteristic of the geography. It has a significance in different religions such as Hinduism, Buddhism, Islam and Christianity. Due to its magnificent beauty it hasn't made its way into the dietary and agricultural domestication. Instead, it has been received as a sacred bird symbolizing celestial approval and aristocracy.

It’s a symbol of integrity and inner beauty, as the tail opens up it reveals a range of colors and irises that spellbinds the onlookers, whether human or animal. Many scientific debates have ensued over this train, whether to conclude it being a selector in mating or a repellent of predators, Charles Darwin himself leading these theorems of inquisition. A more confusing reality was that the mating selection of the bird was primarily based on voice rather than the condition of the feathers. However, these feathers betrayed an honest reality about its owner’s health, as the fitter the peacock is the worse condition his feathers would be in. In that sense the animal has been taken as a symbol of revealing. The allegory being that not every secret or truth revealed has to be ugly, the outer beauty might only be indicating to a greater inner beauty, which is only revealable with the proper appeal.

In certain Central Asian and Chinese cultures the peafowl image has been used to visualize protective spirits as well as a representation of the soul and a depiction of heaven. Also associated with beauty, success, esteem, symbol of power and a repeller of misfortune. Many nobles and rulers have worn caftans with peafowl motifs depicting these qualities, just like the famous peacock throne of the Indian dynasty, which has been lost to history after being captured by the Persians. Being only one of the many artworks created with the symbology of the peafowl, the throne was one of the greatest artistic depictions of ornaments and a reproduction has been created several times in history, only in the hopes of reigniting the golden era of artistic grandeur. 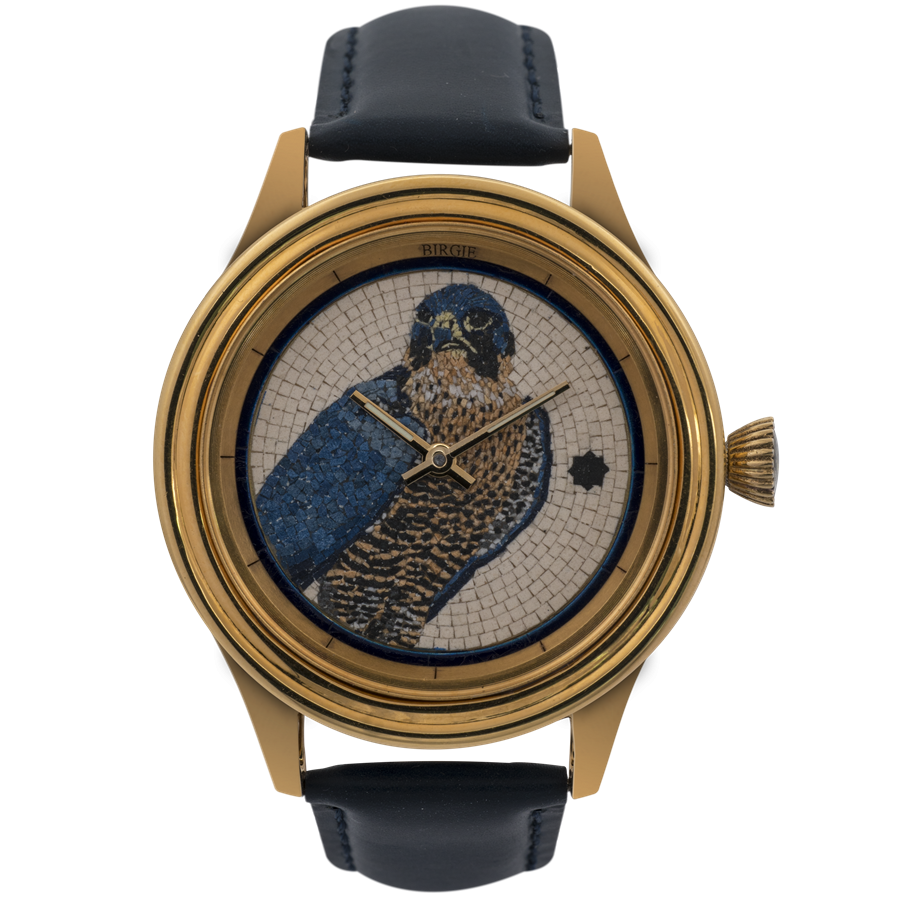