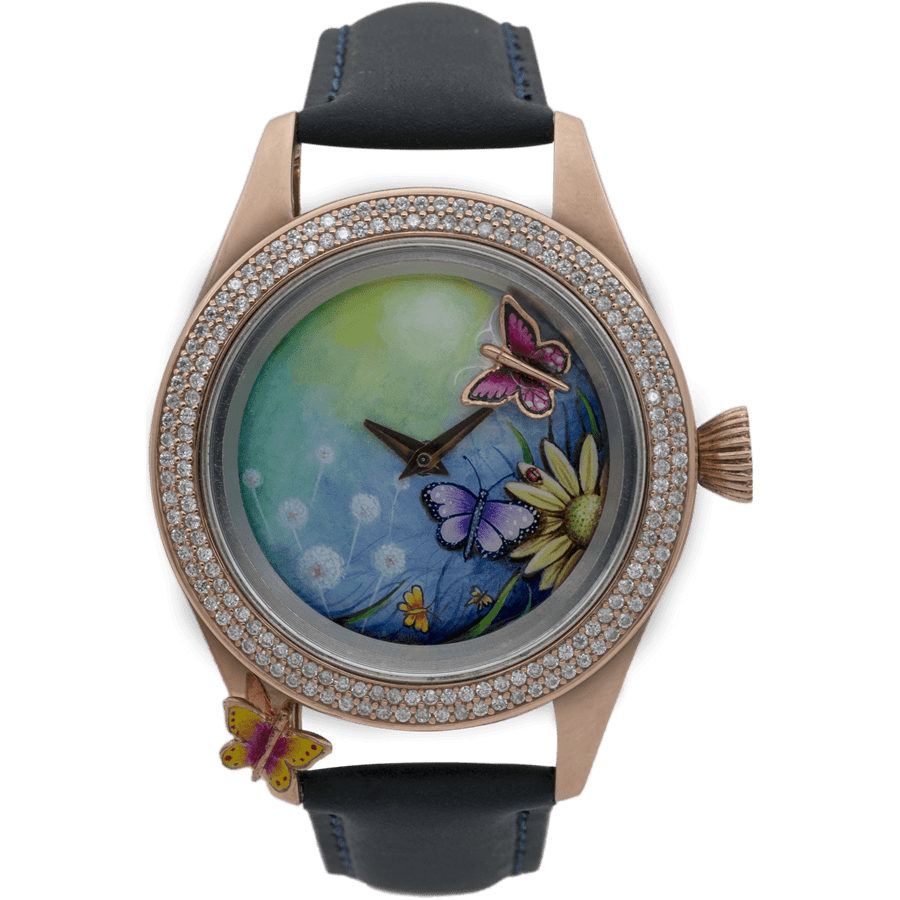 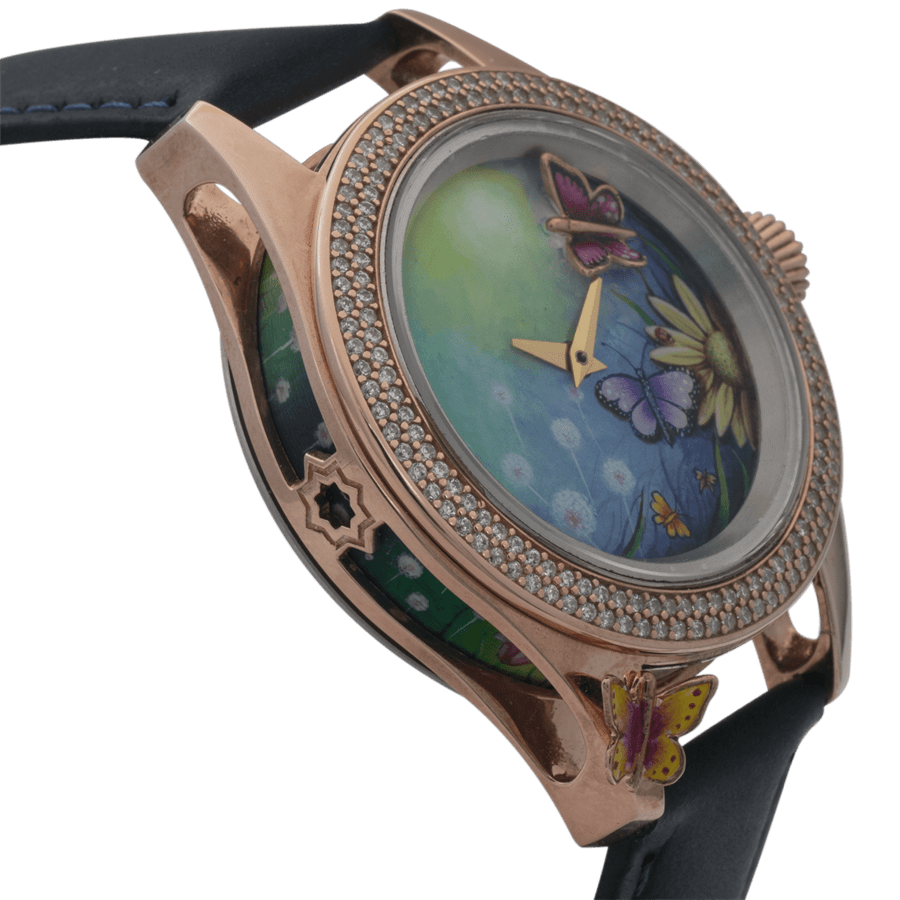 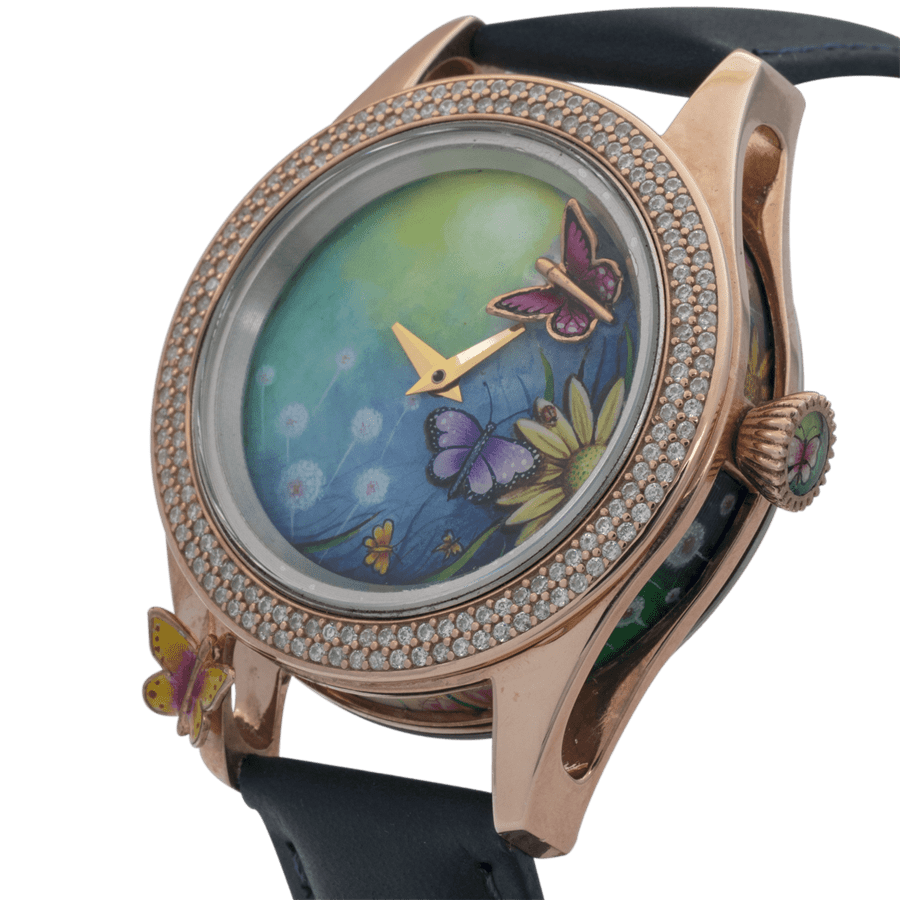 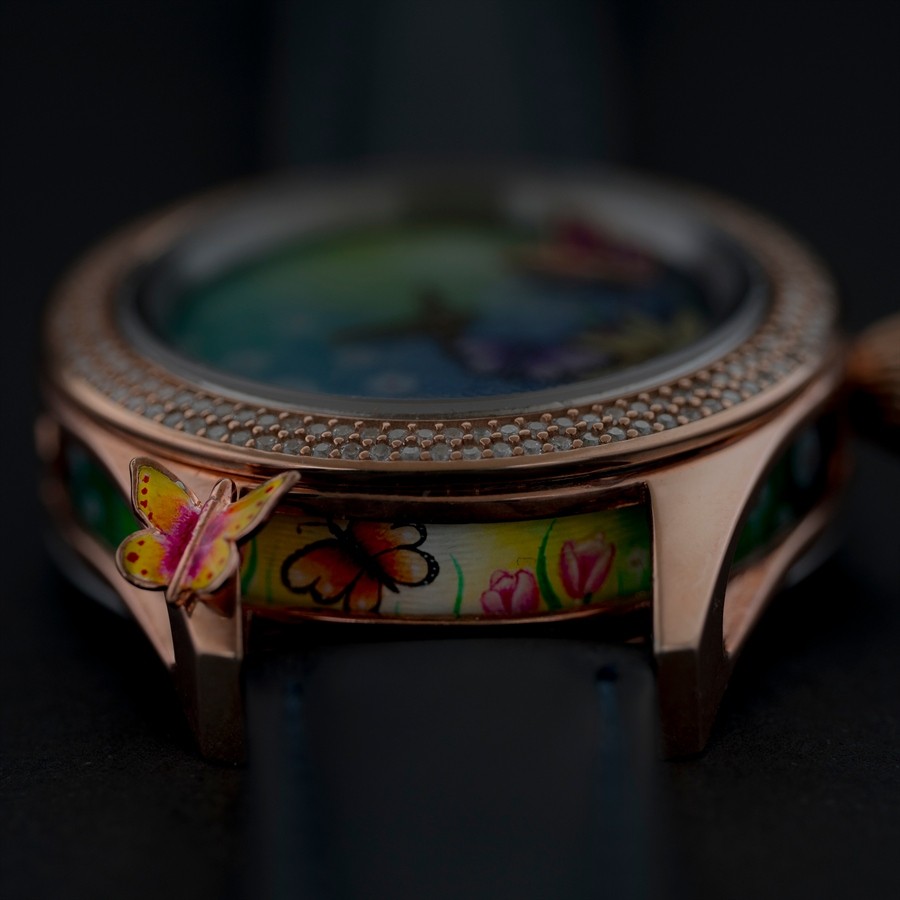 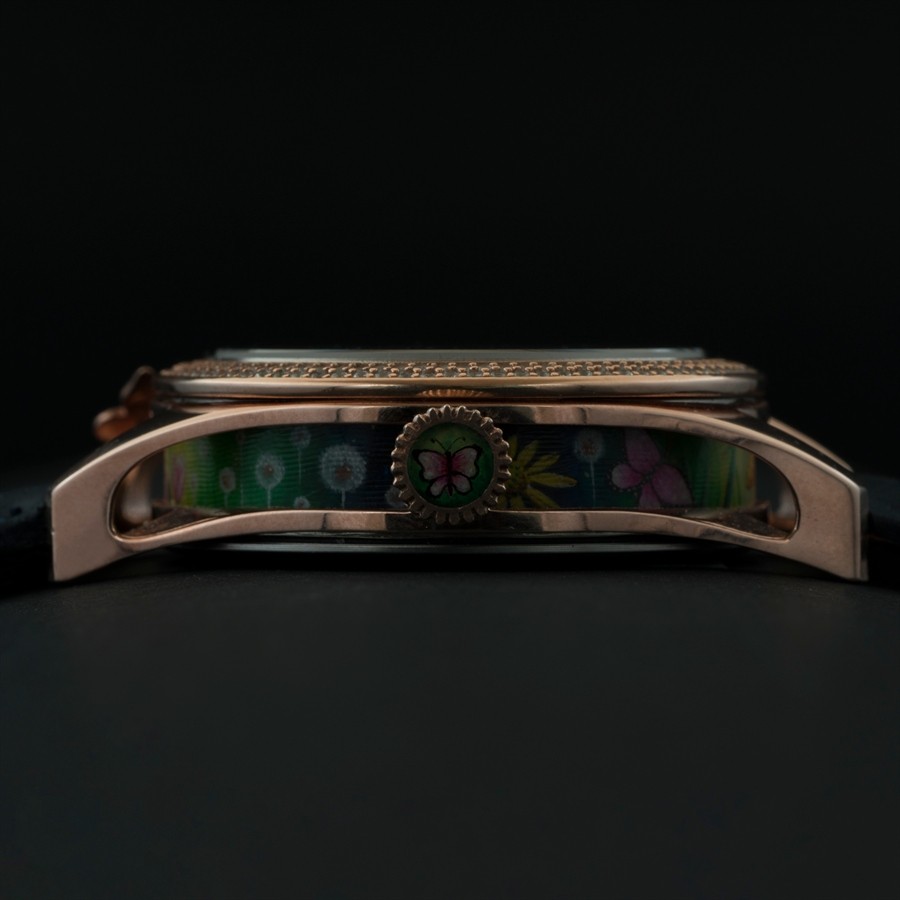 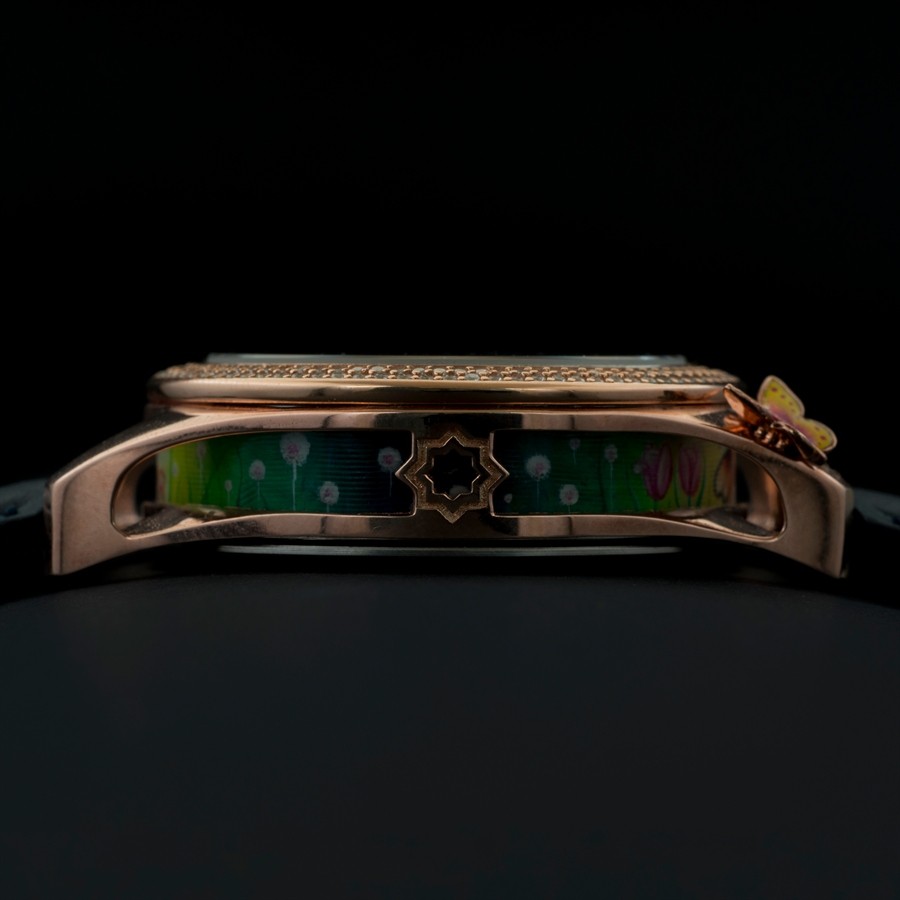 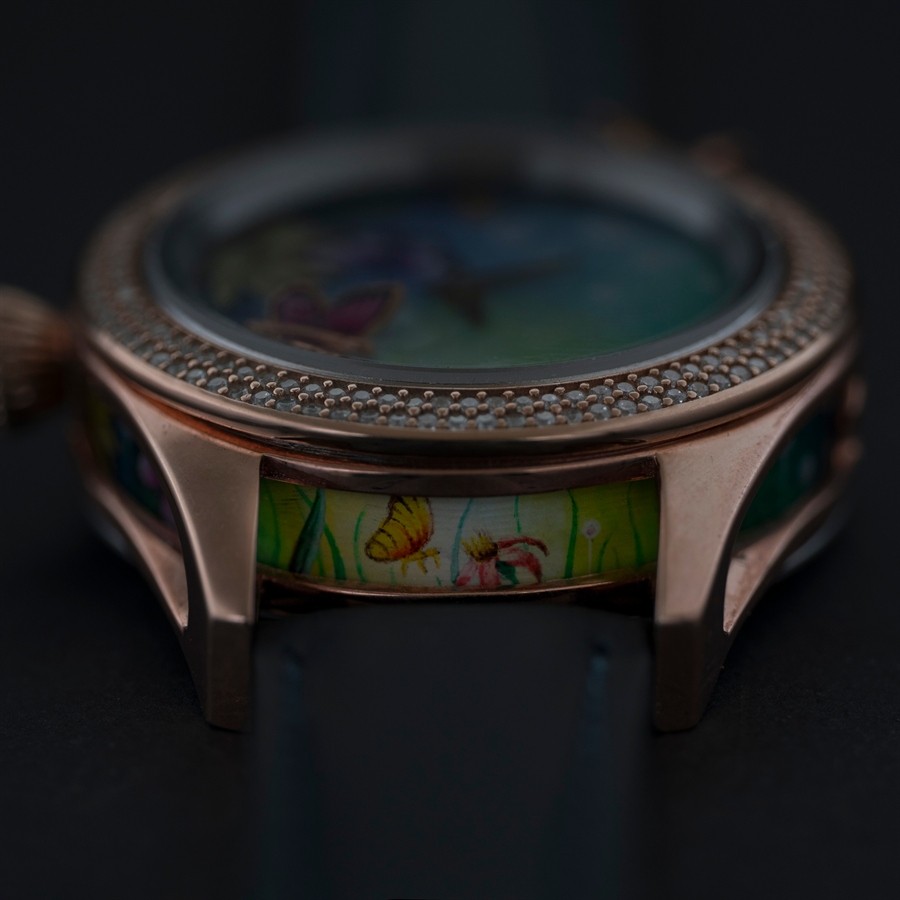 The graceful beauty of the butterfly is both alluring and fascinating. It enchants every spectator that observes its translucent wings. It’s one of the most iconic figures that represents the utmost feelings nature inspires in people. The incredible patterns on these wondrous wings embody the art of nature, the raw magnificence of the pan. 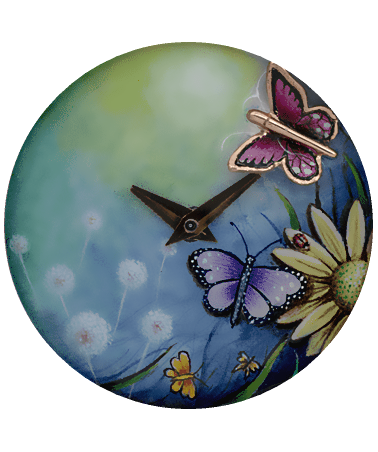 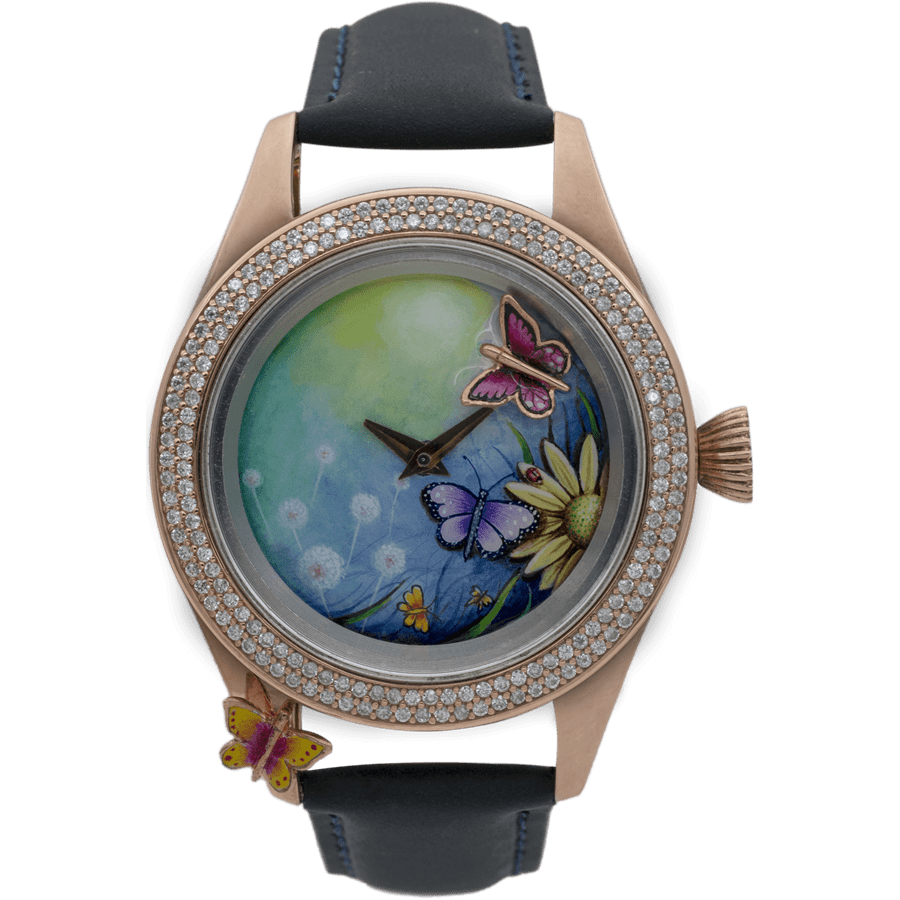 The graceful beauty of the butterfly is alluring and fascinating. It enchants anyone that lays their eyes on its wings. It’s one of the most iconic figures that represents the utmost feelings nature inspires in people. The incredible patterns on these wondrous wings embody the art of nature, the raw magnificence of the pan.


The captivating butterfly not only depicts the unparalleled beauty of nature, but also conveys the concepts of rebirth and metamorphosis. It often signifies the life cycle in nature, as the caterpillar transforms to pupa, and pupa miraculously becomes the butterfly. Due to this foundational similarity to life, the butterfly has often been associated with human essence.


Aristotle calls the butterfly a soul, psyche in Greek. He is not the only one, as Psyke is also the name of the spouse of Eros, the god of love in Greek mythology. Psyke is known to be the  goddess of the soul. The mosaic of Eros and Psyke, dated 3rd century AD, depicts the composition of Eros, who has fallen asleep with his quiver hanged on the branch of a tree. Psyke, his wife, is holding his famous bow as she reaches for the arrow in his quiver. In this mosaic composition, she has the wings of a butterfly.


In Andalusian and Russian culture, as well as the German mythology, the butterfly has been associated with the soul. In very different geographies, such as the Egyptian, Aztec and Mayan cultures, souls are also represented with butterflies. In the Irish culture, the word dealan-dhe’ means the act of shaking a stick with fire on it, in order to create a larger fire. If this fire burns for three nights without interruption, that piece of land would be considered the property of the person that lit it. Dealan-dhe’ means a butterfly. The fire is often associated with the soul in Irish folklore, as well as the butterfly that symbolized the cycle of life, as it could travel between the physical realm and the Otherworld.


In the Islamic lore, the earthly lives of people are likened to that of the fluffing wings of a butterfly. In Christianity, it represents the trigram of caterpillar, pupa and the butterfly. This has been associated with the spiritual journey. The caterpillar symbolizing the worldly life, the human focus on the earthly needs and strives. The pupa would symbolize the time before resurrection. The winged butterfly would symbolize the spirit of Jesus reborn, as it comes out of the isolated contemplation. Adam is often depicted with butterfly wings, as representing the soul of humans. Mary and Jesus have also been depicted in paintings, with butterflies in the composition, referencing their care for the human soul.


Soulful, delicate, free and mesmerising; the butterfly is the epitome of natural beauty as well as metaphysical aesthetics. It’s a special and yet mesmerizing figure in every culture. Such image is able to touch the most delicate of souls. 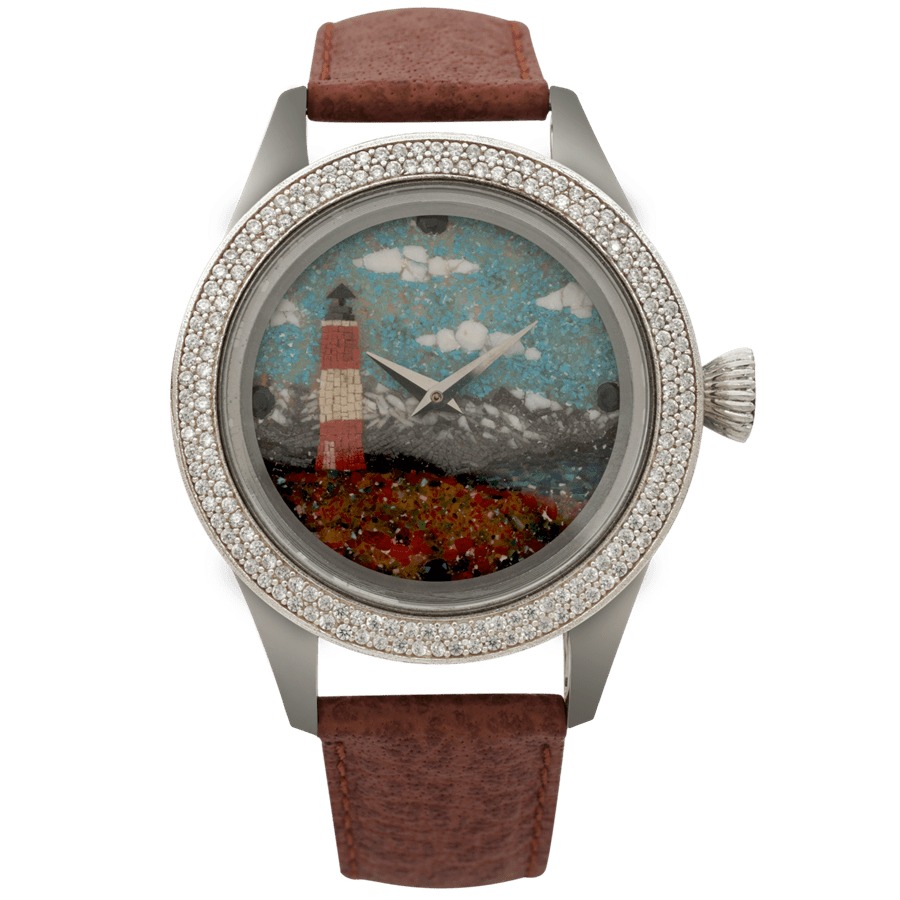